According to a report by the Yonhap News Agency on the 23rd, the Ministry of Agriculture, Forestry, Livestock and Food of the Republic of Korea said on the 23rd that four sows were diagnosed with African swine fever (ASF) on the same day in a pig farm in Tongjin, Gimpo, Gyeonggi Province. This is the third confirmed case of African swine fever in South Korea and the first confirmed case in the south of the Han River in South Korea.

According to reports, 4 of the 1800 live pigs in the pig farm had a miscarriage symptoms on the same day. After careful inspection by the epidemic prevention department, they were diagnosed with African swine fever. In addition, a pregnant sow died. The epidemic prevention department immediately blocked the 3 km surrounding the farm as an epidemic area according to the emergency response guidelines, and quickly adopted measures such as culling and disinfection for the live pigs in the area to prevent the spread of the epidemic. It is reported that there are 3 pig farms with 2,700 pigs in the 500-meter-long Jinpo pig farm, and 3,275 pigs in 8 pig farms.

Earlier, according to South Korea's "Korean Daily" reported that the Ministry of Agriculture, Forestry, Livestock and Foods of the Republic of Korea confirmed on the 17th that the department confirmed the death of five pigs in a pig farm in Paju City. The report said that the pig farm culled 3,950 pigs. On the 18th, a pig farm in Gyeonggi Province, Gyeonggi Province, confirmed the outbreak of African swine fever. More than 10,000 pigs in the pig farm within a radius of 3 km were all culled. The alert level of Korean pigs in South Korea has been raised to the highest level. .

According to the report, the Gimpo pig farm in the report was located in the six key prevention and control areas of the African pigs designated by the government (Poche City, Dongducheon City, Gimpo City, and Tiehara County around Paju City, Sasakawa-gun). Within the range, the previous Paju pig farm and the Suichuan pig farm are about 13.7 km and 45.8 km respectively.

At present, the epidemic prevention department has carried out a precise inspection of African swine fever cases in 142 out of 324 farms in Paju, 89 of which were negative. 83 of the inspection results at 135 Chuanchuan were negative. A telephone pre-examination of 619 farms in the two places showed no special circumstances. 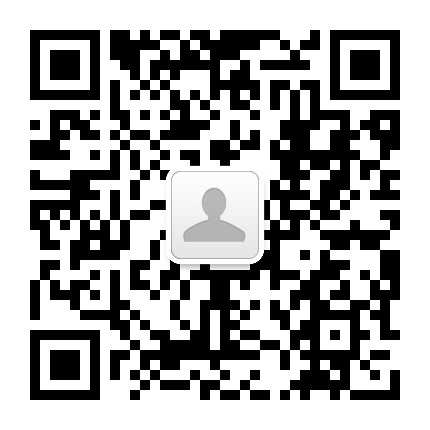